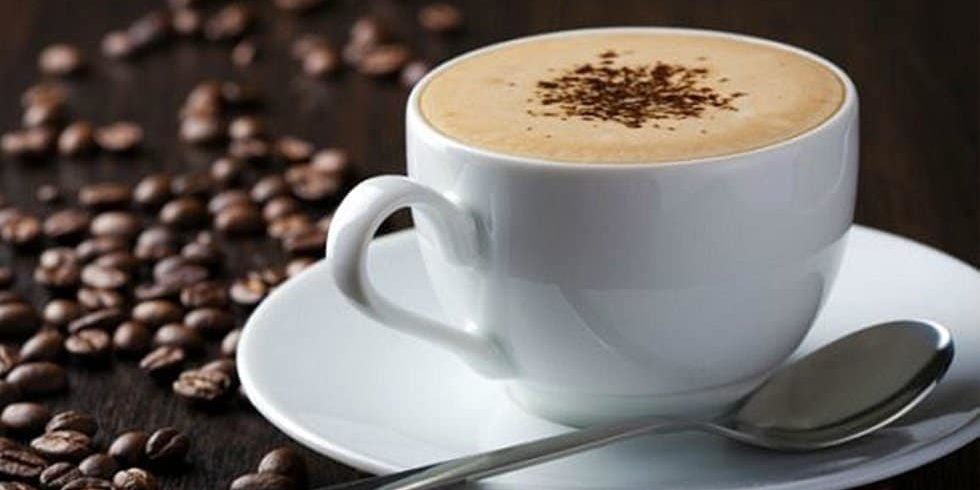 Why is caffeine dangerous?

Caffeine is one of the most popular drugs found in a wide variety of foods and beverages around the world.  You can commonly find it in coffee or/and in tea, but nowadays it is increasingly available in the form of energy drinks, candy, sports nutrition, and other alternative products like beef jerky. Caffeine usage has become almost a necessity in today’s active societies and it is on the rise. According to a recent report by Bank of America, the average daily caffeine usage grew from 120 mg per day in 1999 to 165 mg per day in 2010.

According to some recent statistics about caffeine usage, the following most notable facts have come to light.

If so many people use caffeine as a drug, then is it always safe?

So many people around the world depend on the caffeine for their dynamic daily activities. Before getting to the answer as to whether it is always safe, let’s see what actually caffeine is and what it does.

Caffeine is the world’s most widely consumed psychoactive drug and a central nervous system (CNS) stimulant of the methylxanthine class. [1] It is a natural stimulant most commonly found in tea, coffee and cacao plants. People depend on caffeine mostly because of its different health benefits such as it stimulates the brain and central nervous system, helps you stay alert and relieves you of the onset of tiredness. It also helps increase memory, concentration, alertness, and stamina, reduce sensitivity to pain, protect against Alzheimer’s and Parkinson’s disease, and so on.
Caffeine’s main effect is on the brain. When caffeine is consumed, it is quickly absorbed from the gut into the bloodstream, and then travels to the liver and is broken down into compounds that can affect the function of various organs. Caffeine works by blocking the effects of adenosine, a neurotransmitter that relaxes the brain and makes you feel tired, and caffeine helps you stay awake.(2) Caffeine also increases blood adrenaline levels and boosts brain activity of the neurotransmitters dopamine and norepinephrine (3). In addition, this combination stimulates the brain and promotes a state of arousal, alertness and focus. For its effects on your brain, caffeine is often referred to as a psychoactive drug.

Caffeine usage is generally considered safe. However, keep in mind that caffeine is addictive and some people’s genes may make them more sensitive to it.
When you consume moderate amounts of caffeine, it does not seem to have long-term dangerous effects. But consuming larger amounts of caffeine (1000 mg or about ten 6-oz cups of coffee a day) on a regular basis may lead to some negative side effects which may include anxiety, restlessness, tremors, irregular heartbeat and trouble sleeping (4). Excessive usage of caffeine may also promote headaches, migraines and high blood pressure in some people. Moreover, pregnant women should also avoid taking too much caffeine as it which can increase the risk of miscarriage or low birth weight. It is also worth mentioning that caffeine can interact with some medications.
So, it is clear that very few people actually die from caffeine and when they do it is often combined with other substances that are known to be bad for health such as illegal drugs or alcohol. A number of deaths have been reported from energy drink consumption, and are usually due to the taurine content creating an unbalanced electrochemical environment for the heart, leading to cardiac arrest. There are not as many energy drink related deaths as the News would have you think and have been only reported for people who have consumed more than one drink at a time.
The side effects that come with too much caffeine usage are lack of clarity of thought, possible sleep problems, feeling jittery or anxiety, especially before a presentation or big test, etc. Excess caffeine can easily hinder clarity of thought, creativity, memory, and cognition. Not to mention that caffeine is also considered a diuretic (a class of substances that alters your electrolyte balance in such a way to cause you to lose water). This could lead to dehydration, which could then lead to a huge number of complications, especially for athletes.

You have options to better your experience with this powerful stimulant. Consider the following guidelines.

In our product THRIIV, we have already included all of these for a balanced and alert feeling. Plus THRIIV contains guarana extract which is actually shown in studies to have the most benefit, and least side effects when compared to coffee and tea. Thus, while you are wondering how to reduce or remove all of the negative side effects of the caffeine, consider trying THRIIV. We also have a caffeine free version for people who are more sensitive as well.
Overall, caffeine is quite useful to feel awake and energized, especially in the morning. People only seem to experience problems when consuming more than one cup, or taking caffeine before an important event such as a test or presentation. Remember, while shopping for caffeinated beverages, try to look for natural plants’ products where you will find the actual name of the botanical, such as yerba mate, guarana or green tea, and they list the actual caffeine content in the herb (Ex: 15%, 34mg.)
As caffeine does have some serious side effects and for some people can be even fatal, please consult your doctor about taking caffeine before trying it as a supplement.

The Connection Between Neuroscience and Love Explained
October 22, 2018